The Fairfax Story is the American story. It is a story of migration and settlement, of civil war and economic boom, and of respecting heritage – while embracing new cultures.

While our earliest residents were Native Americans who lived here near the end of the ice age, Colonial Fairfax was a place of tobacco plantations, revolutionary ideas, and a black slave labor force. The church parish and the county court framed both politics and everyday life. By 1700, European planters and farmers from the Tidewater region migrated westward to the 5 million acre land grant owned by the aristocratic Fairfax family. Life was first organized around the Truro Parish in 1732. Like the church, large plantation owners controlled the county court, charged with both judicial and administrative duties. In 1798, county officials chose a new courthouse location, one catering to Fairfax’s economic and political changes. The first session of court at the new courthouse in the Town of Providence convened April 21, 1800.

Eighteenth-century Fairfax was home to two of the greatest political figures of the period: George Washington and George Mason. Together, they authored the Fairfax Resolves in 1774, a proclamation of colonists’ rights. By the end of the century, a new crop – wheat – had replaced tobacco.

On January 14, 1805, the Virginia General Assembly established the Town of Providence on 14 acres of Ratcliffe’s land surrounding the new courthouse. However, residents and travelers alike commonly called the area “Fairfax Court House.” It was officially re-named Fairfax in 1874.

Fairfax was the scene of several noteworthy events during the Civil War. Captain John Quincy Marr, the first officer casualty of the Confederacy, was killed at Fairfax Courthouse on June 1, 1861. By late 1862, Union forces under the command of Brigadier General Edwin H. Stoughton occupied the town. In an audacious raid led by Confederate Colonel John S. Mosby in March of 1863, Stoughton was captured while he slept in a house which now belongs to Truro Episcopal Church.

Also in 1863, Antonia Ford, whose girlhood home was the Ford Building on Chain Bridge Road, was imprisoned as a Southern spy after being accused of aiding Confederate General J.E.B. Stuart. She fell in love with her jailer, Major Joseph C. Willard, who secured her release from prison after seven months. They were married, and their son Joseph built Old Town Hall in 1900.

Fairfax greeted the twentieth century with Old Town Hall’s impressive classical revival façade raising hopes for continuing prosperity. The electric railway or trolley “infused new life into the town.” The town organized a baseball team and a brass band and watched “moving pictures” at Old Town Hall. In 1945, for the first time in its history, a minority of Fairfax residents lived on farms. The 1950’s transformed Fairfax into an important suburban community for Washington DC. The Town of Fairfax became a City in 1961 and matured into an urban village with a strong sense of community.

The City of Fairfax’s historic buildings and landmarks are tangible reminders of the area’s heritage and its continuing important role as a major crossroads of commerce, travel, and judicial center. Anchoring the City’s National Register Historic District are the Fairfax County Courthouse (1800) and the Ratcliffe-Allison-Pozer House (1812), built by “town founder” Richard Ratcliffe.

Gracious antebellum homes in the historic district include the Joshua Gunnell House (c. 1830); the Truro Rectory built c.1835 by Dr. William Gunnell, and the Ford House (c.1835). Several buildings along Main Street reflect population and community change generated from the agricultural boom of the late nineteenth and early twentieth centuries.

Today, the City is both a place to rediscover the past and to savor the present. Rediscover our exciting past through Oral Histories and the Museum’s Collections many of which have been funded by HFCI. The Fare Facs Gazette, HFCI’s newsletter produced by Page Johnson, offers insight into our local history, legends and lore. Members of HFCI receive this exciting newsletter that puts a face to our people and their lives through time.

Fairfax, Virginia: A City Traveling Through Time book written by five local historians offers a broad view of Fairfax. The book is sold at the Fairfax Museum & Visitor Center and at Blenheim Civil War Interpretive Center.

The Fairfax story today and in the future continues to be one of its people and the land. 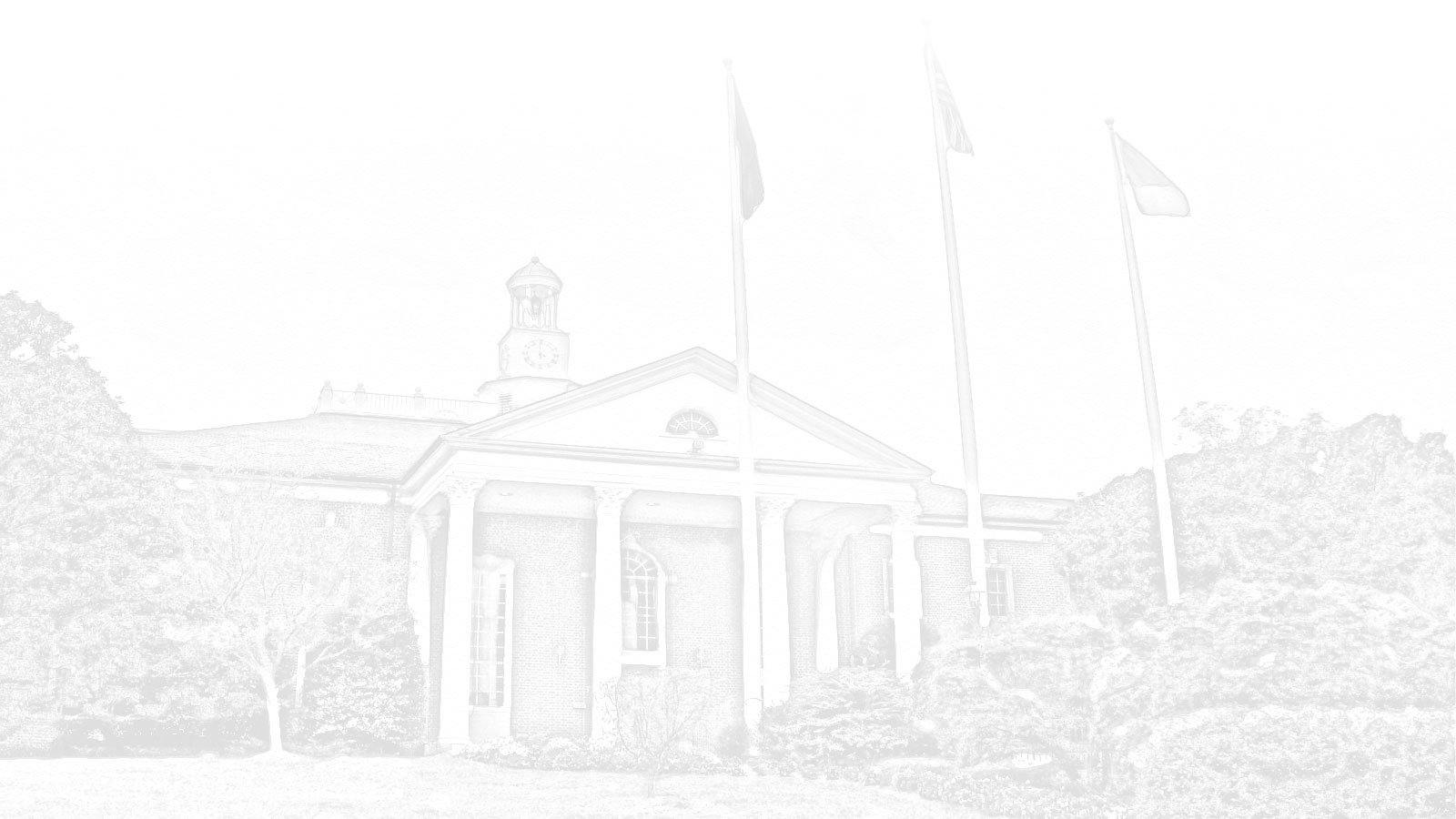